One Dr. Leana Wen, CNN’s lead medical propagandist on everything Covid, was a role player after the Boston Marathon bombing staged deception. She was called upon to earn her spurs by reading off a canned script and giving mechanical rehearsed answers about the “chaos” of the scene. She claimed to treat ER blast victims at Mass General.

She almost can’t help but smirk and smile (aka duping delight) as she recites a bad script. No pauses to think. Seems too prepared for the questions.

At minute 00:01:22 in the video below, Wen even provides drama by claiming her husband hung around at the finish line, and she thought he would show up at the hospital. Those familiar with the timeline know that only the marathon stragglers were coming in when the bomb went off. Sort of like staying in your seats an hour and half after the football or baseball game is over.

She says she couldn’t reach him because the phone lines were full. Let’s see, you were an ER doctor. You’re telling me they didn’t activate a trauma or mass-casualty protocol to keep key communication lines open to the hospital?

Look at all the feigned emotion on her face, but no emotion or inflection in her voice. In Hollyweird, this is called “eyebrow acting.” Put it on mute and you would think she was talking about her pet puppy.

There’s a lot of wind in the background, but look at the blonde lady’s hair. Wen’s hair doesn’t budge an inch. The whole video is 2D in presentation, but it’s clear that Wen and CNN’s Jake Tapper are 3D in relation to the background. The people in the background are a recording on a green screen.

Also, look at the size of Wen in comparison to the crowd in the background. Some are talking on phones within feet of Tapper and Wen. Very hokey black magic. Also, the surreal background people don’t look directly at Tapper and Wen. They all seem to be looking slightly above or beyond them. There’s a difference in the lighting between those in the foreground and the background as well.

Viewers can judge the genuineness of this for themselves.

Goosebumps. She actually sounds like some CCP propaganda news anchor: “I AM A ROBOT WITH NO MORAL COMPASS. I WILL DO ANYTHING THING YOU SAY.”

Test this one on your pajama-people friends and relatives to gauge the degree of spell they are under.

In June 2020, she testified in front of the U.S. House of Representatives Select Subcommittee on the Coronavirus Crisis to push the Crime Syndicate’s racial disparity narratives and Covid-19. Wen was named one of TIME magazine’s “100 Most Influential People of 2019.”

Very much a made woman who carries out psyops orders and who TPTB advances. She was also a Nonresident Senior Fellow at the Brookings Institution. She was a Rhodes Scholar, a favored track of New Underworld Order spooks. After Oxford, she was a fellow for the, yes — drum roll — World Health Organization and in Rwanda as a fellow for the U.S. Department of Defense.

And wouldn’t you know it, she’s a member of the Council on Foreign Relations. At her young age, I don’t think we’ve seen the last of her role in the New Underworld Order.

At the time of her canned acting gig in Boston, Wen happened to be a resident at  Massachusetts General Hospital (Mass General) and had a clinical fellowship at Harvard Medical School.

She was professor in health policy at the Milken Institute School of Public Health. She was appointed head of the Planned Parenthood Federation of America and stayed in that role for a year before she was fired. 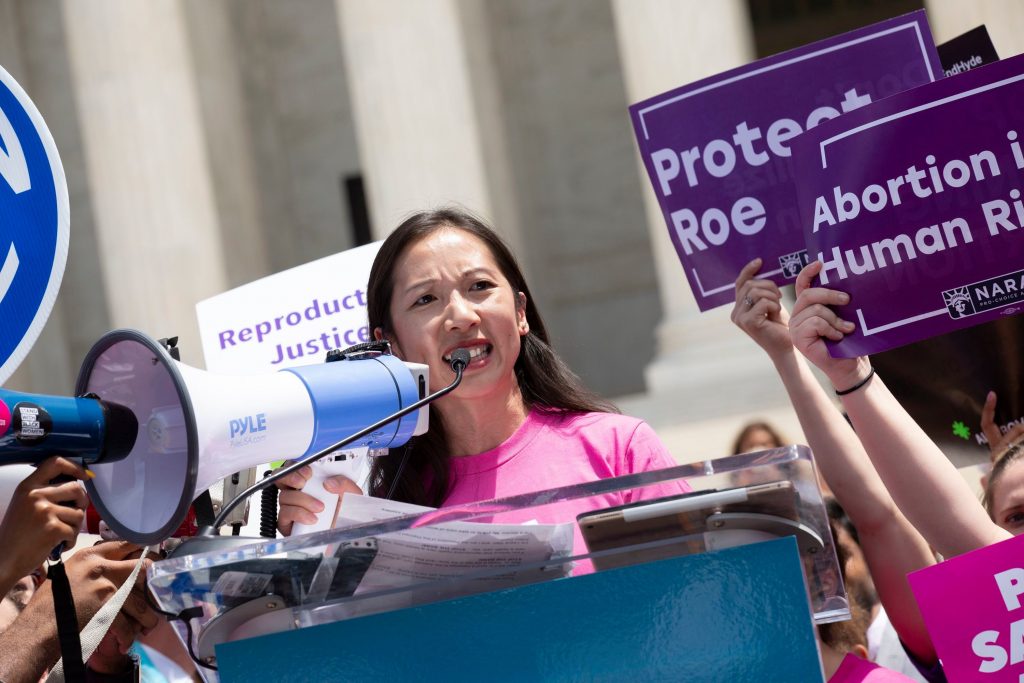 Attack of the Boston trouser bomb:

A Word about Mass General and Rochelle Walensky

Biden’s CDC Director Rochelle Walensky came to D.C. from Massachusetts General Hospital, where she was the head of the Infectious Disease Department.

Mass General has a host of contracts with U.S. government agencies. Almost a decade before the Covid-19 outbreak, Mass General investigator and infectious diseases physician Mark Poznansky, M.D., Ph.D., received funding from the Defense Advanced Research Projects Agency (DARPA) to develop a platform for accelerated vaccine development. The focus of this work was on the development and deployment of a vaccine on a timeline not previously considered possible.

They were not discussing or planning for the treatment of individuals affected or the employment of other measures to mitigate the spread of the disease and/or to isolate those infected. The answer to a pandemic would be the deployment of a new, essentially experimental, vaccines.

This collaboration led to the creation of the VaxCelerate Consortium, a platform capable of generating and clinically testing a new vaccine in less than 120 days. Dr. Poznansky became one of the founding members of this consortium along with a number of other Mass General physicians.

The greater Boston area has become the center of the biotech industry in the United States. Literally, hundreds of biotech firms are situated in Boston and the surrounding area. This includes firms like Moderna, AstraZeneca, Novartis, Merck and Pfizer.

At the heart of this relationship is Mass General. This lucrative interaction is fueled by vast sums of federal money that flow into the area in the form of research grants. For decades, the Fauci’s National Institute of Health has sent more money to the city of Boston than to any other location in the country.

Walensky was chosen not because of some unique track record in curing disease and saving lives but because she is a representative of perhaps the single most important institution in a giant complex involving huge quantities of taxpayer’s money, research institutions, and scientists getting rich off of their discoveries.

This complex decided years ago that its approach to combating the emergence of a virus – like Covid – would be the development and marketing of a vaccine on an accelerated timetable.

In May of 2020, Walensky co-authored a study that identified the need to create “enthusiasm” for vaccination as the key factor in getting people to agree to be inoculated.

She opined: “Vaccination coverage — the percentage of the population that ultimately receives a vaccine — is dependent on efforts that foster widespread public enthusiasm for vaccination and address sources of hesitancy for vaccines in general and Covid-19 vaccines in particular.”

It was not enough to manufacture a drug and market it. You had to make people want to take it.

Shortly after taking over as head of the CDC, Walensky identified this issue as her primary focus. At every opportunity, she pushes the same narrative. No matter what, the only solution is that you must take the vaccine.

Rochelle Walensky represents yet more regulatory capture by jabmeisters. She knows very well what she is doing. She is selling vaccines.

TradCatKnight Radio’s Eric Gajewski, Russ Winter Talk About the Murder of Father Kunz, and the Righteous Roles of Malachi Martin and John O’Connor

16 Comments on CNN’s Dr. Leana Wen: A Glow Worm Blast from the Past