NEW YORK INTELLIGENCER — One of President Trump’s most absurd personnel moves was appointing his real-estate lawyer Jason Greenblatt as special envoy to the Middle East. Greenblatt had no serious foreign policy experience, a fairly serious drawback when the task involves resolving one of the most famously intractable foreign policy challenges in the world.

Greenblatt has reportedly drawn up his plan. But before it’s unveiled, he is leaving the White House, a sequence of timing that should probably not increase one’s confidence in the plan’s prospects of success. Axios reports most of Greenblatt’s responsibilities will be transferred to Avi Berkowitz. Who is Avi Berkowitz? He’s a 29-year-old Jared Kushner friend who graduated from law school in 2016: 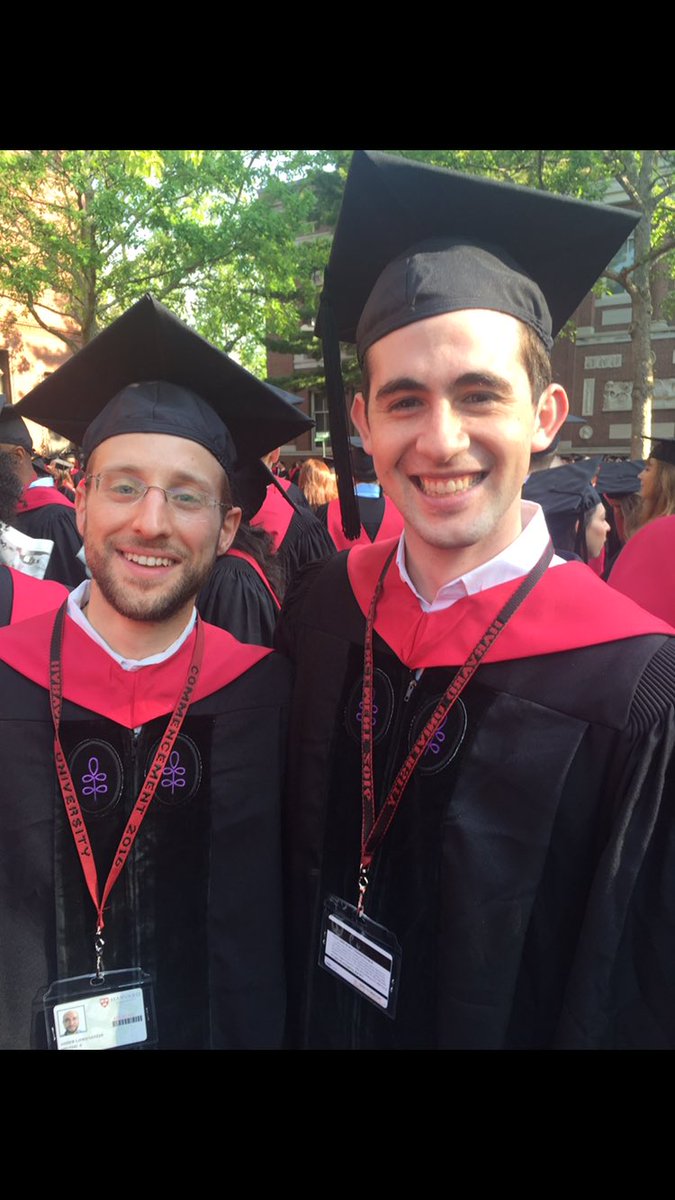 From there he joined the Trump campaign as “assistant director of data analytics,” where he was tasked with producing the campaign’s “pre- and post-presidential-debate talk show that became a nightly Facebook Live discussion in the weeks leading up to the election,” according to a 2017 Business Insider profile. The story describes Berkowitz as “Kushner’s 28-year-old protégé,” which is one of the funnier thumbnail résumé descriptions you’ll ever see. He is the protégé to a young political dilettante who married into the family of a reality-television star who was elected president despite knowing almost nothing about public policy. […]

What’s With All the Jewish Charity Scandals?