Submitted by Heinz Pommer with Jeff Prager to Veterans Today

The material here is overwhelming, hours of lectures and dozens of detailed slides.  This is not an easy read.  It is another piece of irrevocable proof regarding 9/11 and the use of nuclear weapons and, on its own, worth much more than just scanning or flipping through.

VETERANS TODAY — Architects and engineers say planes don’t knock down skyscrapers. Nuclear physicists say only atomic bombs can turn out this kind of heat and damage. The real investigators who were silenced by a grand jury and a wealth of threats said it was a conspiracy and named lots of names, some expected, some not.

Now an independent physicist has proven the work done by the original investigators who were silenced and much new work as well.  His modeling and detail is breathtaking.

We were recently introduced to the work of Germany physicist Heinz Pommer.  I chose to contact him.  His work deeply parallels work done by the US Department of Energy and IAEA which was censored and suppressed so that the fake 9/11 report could be published and blame put on Iraq and Afghanistan.

Unlike Pommer’s work (aided by Jeff Prager), the VT team included some of those involved in the ill fated original investigation. Working from different data, to an extent, both teams have ended up with nearly identical results. https://www.veteranstoday.com/2018/09/25/the-secret-history-of-9-11/

VT knows the who, how and when from official sources.  Pommer (and Prager), however, have taken their portion a step further and have produced what the original team would have presented to congress and the president, had they been allowed, of the proofs of nuclear weapons and their effects.  Their work is identical to the secret work by the DOE and Sandia National Labs but adds much as well.

Included are video presentations sent by Pommer to me and his PDF slides.  This material has been submitted to the US team and we will get their comments. […] 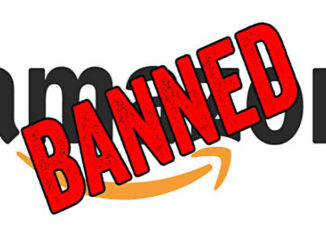 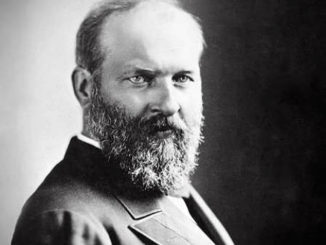 Usual Suspect Conspiracy Element in the Assassination of James Garfield 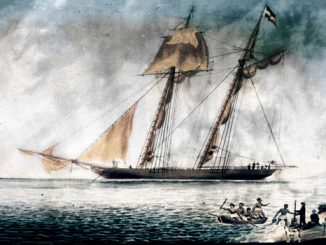 The Hollywood Story of ‘Amistad’ Was a Fictional Exaggeration, Missing in Historic Texts and Records

A New Religious Cult Has Emerged: The Branch Covidians https://www.winterwatch.net/2020/11/a-new-religious-cult-has-emerged-the-branch-covidians/