USA TODAY (AP) — The Israeli company that has built high-tech fences along the country’s volatile borders is now trying to build a bridge to the Trump administration — hoping to use its experience to cash in on the president-elect’s plan to seal the border with Mexico.

Magal Security Systems has been a major player in building high-tech fences and walls along Israel’s volatile northern and southern borders, as well as the massive separation barrier that snakes along the frontier with the West Bank. Its products include cameras, sophisticated sensors, robots and software to operate the systems.

“We believe that the U.S. government is going to increase its security budgets in the upcoming years and definitely we look forward to take part in it,” the company’s chief executive, Saar Koursh, told The Associated Press.

Actor Richard Gere in Hebron: ‘It’s exactly like what the Old South was in America’ 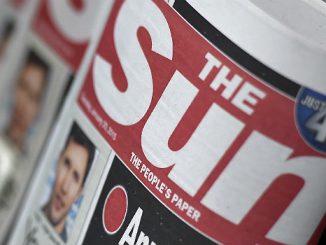 Ex-Google Exec ‘Ran Sex Ring and Paid Thousands to ‘Own’ Women and ‘Share’ Them with Pals,’ Wife Claims 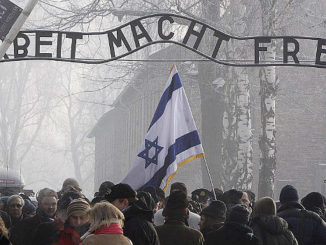 More Revelations About the Nature of the ‘Capitol Coup’
https://www.winterwatch.net/2021/01/more-revelations-about-the-nature-of-the-capitol-coup/ https://twitter.com/almightygenie/status/1350913237060100100 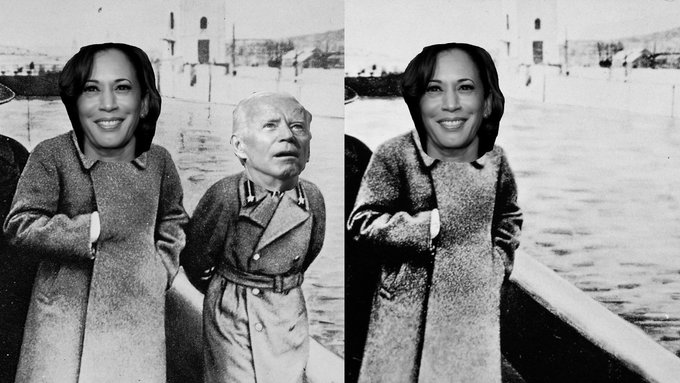