DAILY MAIL — The British Army’s Information Warfare Unit will be deployed to tackle anti-vaccine propaganda ahead of the coronavirus vaccine rollout, it has been revealed.

Soldiers are already monitoring cyberspace for Covid-19 content to find out how British citizens are being targeted online, leaked documents showed.

It comes amid a rise in the number of anti-lockdown and anti-vaccine protests taking place around Britain as three potential vaccines were found to have around 90 per cent effectiveness.

The defence cultural specialist unit was launched in Afghanistan in 2010 and is tied to the army’s 77th Brigade, which often works with psycological operations teams, reported The Sunday Times.

A probe into vaccine disinformation from hostile states, including Russia, will be launched.

The team will start recruiting professional and reserve soldiers to help in its mammoth task as the Government prepares the country for mass vaccinations as soon as next month. […] 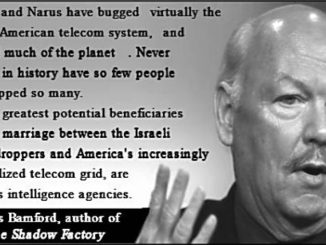 Anything less than 31 days will raise to many Red Flags. The Deep State also likes the number “33.”
That’s where I’m putting my money. #33days

Conspiracy Theorist: A person who doesn't watch as much TV as you do. 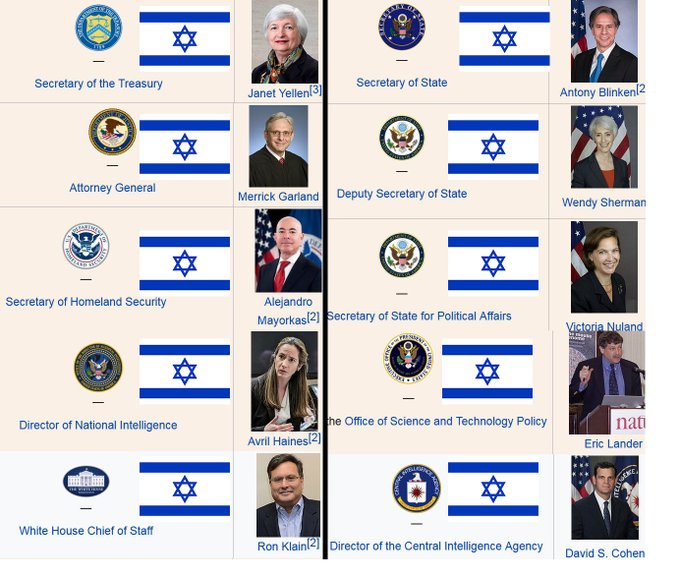