New wave feminists have a new commercial that demonstrates their true colors: violent triggered tantrums, rampant consumerism and materialism, lying about statistics and pure self-centered vanity. Somebody’s ass needs to be fired and socially ostracized. On the bright side, the majority of women’s jaws would probably drop if they saw this — unless they’re #braindead.

The next ad called to your attention is for Dove soap; however, Russ and Torchy’s views differ on it dramatically. So we’ll give you our male-female and generational perspectives below and you can decide.

This annoying Dove “Beauty of Your own Terms” advertising shows various out-of-the-box — but also self-absorbed — women kvetching about appearance expectations. For me the problem wasn’t with the non-conforming looks of the women. I don’t care about that. Some were attractive enough in their own skin.

But we are forced to listen to whiny voices complaining about somebody, called “they said.” I, for one, am very curious about who “they said” are. We are offered no evidence whatsoever for the existence of said elusive person or persons. We suspect “they said” is a figment of a neurotic mind; or worse, is designed to instill and appeal to neurotics. Apparently Dove has identified a big market.

In the real world we all have to deal with short comings in appearance or fashion. That’s life, get over it. But only a narcissistic neurotic would tiresomely dwell on this and come up with the imaginary critics named “they saids.” And only in Dove’s cartoon world would real people pay the slightest attention to any of these women. In fact, we suspect attention seeking peppered with narcissistic guilt shaming is the real scam being perped here. It’s “look at me, and I demand you now warp your sense of beauty and what is attractive.”

Oh, where to begin …

I have to preface by saying that I don’t use the “V” word very often but – generationally – the small group called Gen Xers that followed the Boomers are their victims in too many ways to count. The Boomers – also known as the Me Generation – perverted culture, raided resources en mass and in many ways basically made life socio-economic hell for the folks born after them.

Pseudo-Feminist Boomers (and men for that matter) gave women of my generation constant mixed messages. Their mantra was that in order to have any value, you have to juggle both career and family (or reject family) and look like a supermodel doing it – or some combination of both starving virgin and whore. Otherwise, you have no value. In my high school, eating disorders were rampant, as was self-loathing. We didn’t have the Internet as a way to connect or feel connected. Many girls killed themselves, turned to drugs or just gave up and dropped out.

Then, as if that weren’t enough, Gen Xers are now subjected to the Boomers’ offspring: the Mini Boomers/Gen Y/Millennials/Generation Ass. Their hyper-connected, self-important, self-consumed selfie culture celebrates perversion and anything contrarian to nationalism and normative, wholesome values. They’re simultaneously overly informed and clueless and both over- and under-educated.

Sorry for the rant. Back to the commercials.

To me, the first video optimizes bad Boomer-Millennial culture. It starts with an anorexic-looking woman in a see-through blouse, no bra, making photocopies in an office. Then she goes into some sudden PMS-style rage against her boss because she had to pay too much for her shoes and haircut. Um, k. She feels angry and entitled to be paid more than him simply because she’s a woman.

Hyper-extreme, perverted egalitarianism from a shoe company selling pumps. Yeah, nothing contradictory there.

The commercial also seems very French in that it silently screams “look at me; how sexy, pouty and worthless I am – but you can’t have me because you’re a naughty man who doesn’t give me enough.” So ‘80s. Is this to be ’80s version 2.0?

The second commercial, in my humble view, is okay. Though Russ sees “they” as men – and to be fair, men are called out in it on a couple of occasions – to me, the “they” to which it refers is most often other women and my own self-critiquing internal dialog that takes place after watching too much electric Jew or skimming beauty mags.

Dove’s message is basically to just be your own person, do your own thing, don’t let others dictate your self-worth. (That’s different from job market worth.) There’s an anti-narcissistic, pro-productivity subtext. Generally, Dove’s message is a positive for most Gen-X women. Millennials, however, always seem to have to take it some grotesque extreme (see photo below).

To Dove: Keep it real, but let’s not get too weird. Okay? 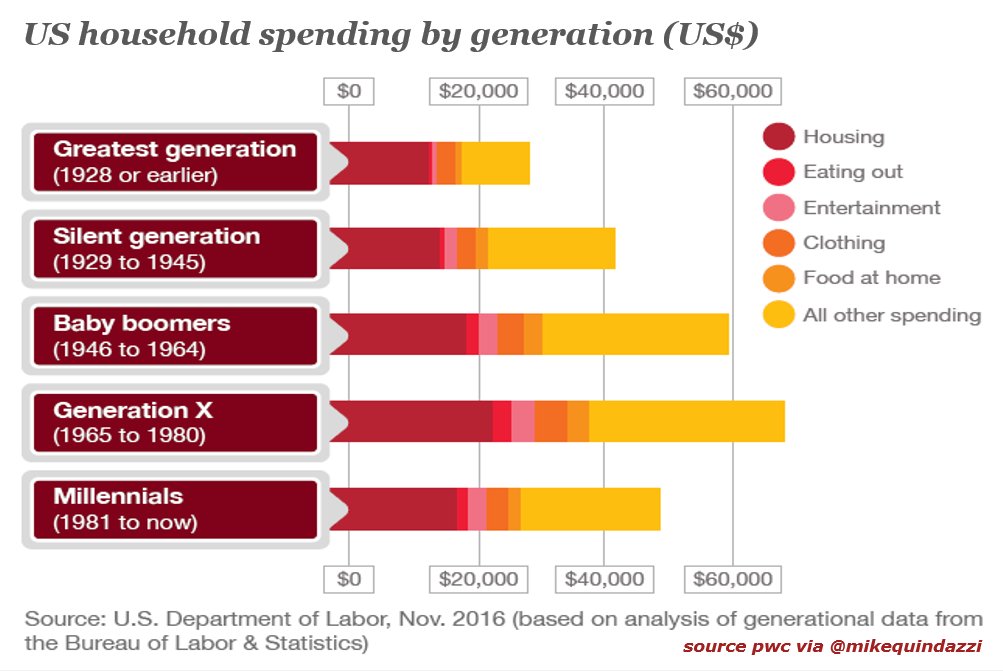 3 Comments on Commercials for the Sisterhood of the Perpetually Offended