Renegade Editor’s Note: When will White Americans say “enough is enough” and purge our country of these culture destroyers?

I have no religion, but I can’t escape being extremely Jewish ethnically – that is, culturally.” ~ Sarah Silverman

In between her repeatedly singing the riff, “I love you, America,” Silverman whines about how “mad” she is about “the stupid sh*t you do,” such as voting “for these rich f**ks who lie to your faces and then systematically rape you of your rights and your job and your healthcare.”

The song is taken from her new show premiering October 12th on Hulu.

The feedback was overwhelmingly negative. […] 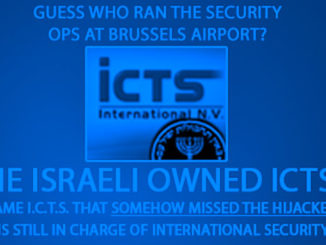