MERCOLA — The world’s largest pork producer, Smithfield Foods, is branching out from ham and bacon toward the business of organ transplantation. The CAFO (concentrated animal feeding operation) giant has even created a new bioscience unit for this purpose, in the hopes of growing pig organs that could one day be transplanted into humans.1

In 2013, Smithfield was bought by WH Group (formerly known as Shaunghui), the largest meat processing company in China.2 At $7.1 billion — 30 percent above its estimated market value — it was the largest-ever Chinese buyout of an American company.

Smithfield is now part of a public-private tissue engineering consortium, along with pharmaceutical and other health care companies, that’s being funded via an $80 million U.S. Department of Defense grant.3

The move isn’t surprising. Reuters reported that “materials” from 16 million Smithfield pigs, including pancreases, intestinal membrane and thyroid glands, are sent for medical uses every year. […] 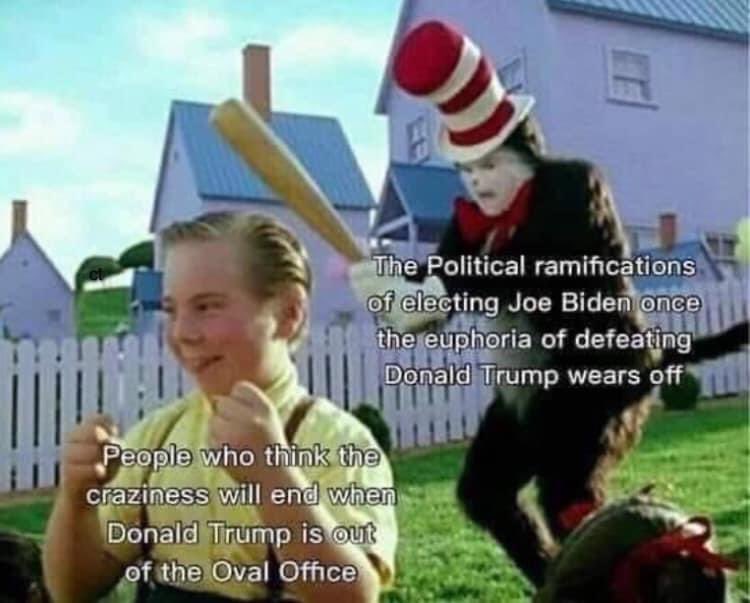