ZERO HEDGE — Update3: Gab has given an interview to NPR regarding the situation:

http://Gab.com  interview with NPR (airs tomorrow, here it is in full) https://www.pscp.tv/w/bqYW0zFxTGpHSm5Zd2RKS0p8MXZBeFJ5YVlwenFKbNsnGasjt0bU1xI36D71dAMNbgjMSHQqKJh67d7QC_RH …

Update2: Gab’s Chief Technology Officer, Ekrem Büyükkaya, announced on Sunday that he was leaving the company because the “attacks from the American press have been relentless for two years now and have taken a toll on me personally.”

Gab, through Torba, has always pitched itself as an alternative to Silicon Valley social media sites, attracting a user base of people who believe companies like Twitter and Facebook are deliberately censoring their views. In 2016, when Twitter strengthened its policy against “hateful conduct” and banned a number of far-right and white supremacist accounts, Torba said Gab gained 60,000 users in eight days.

The platform itself is a combination of many of the sites that Gab would like to replace. The site works like a hybrid of Reddit and Twitter, where users can post character-limited messages, and respond, comment and vote other users’ posts up or down. Alex Jones, who has 55,000 followers on Gab, often promotes his live broadcasts there since he has been banned from YouTube and Twitter. –My San Antonio 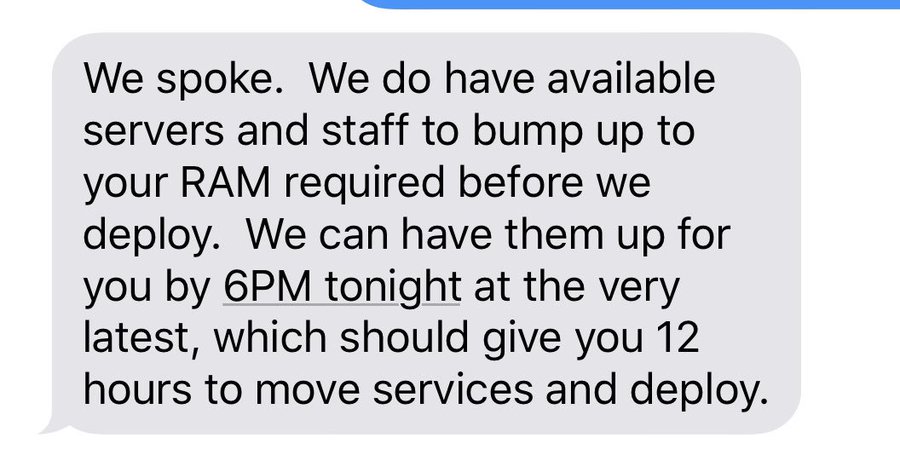 New hosting provider secured. Working around the clock to see to it that http://Gab.com  stays online. You can’t stop the power of The People in their fight for freedom and liberty against tyranny.

Following the Pittsburgh synagogue shooting, social media network Gab was given notice by its hosting provider, Joyent, that they have until Monday to move the website elsewhere before they would disable it. […]

Bill Gates and the Mark of the Geek (Updated)