The kakistocracy’s Crime Syndicate arm, among other dirty tricksters, now has at its disposal new cutting-edge technology for creating fake personas. Nvidia researchers posted details of the method for producing completely imaginary fake faces with stunning, almost eerie realism. Here’s the paper. Coupled with computer generated images (CGI), one might as well largely disregard almost all that emerges from the Lugenpresse and Brave New World sources.

Some are theorizing that dementia Joe Biden is largely a product of this technology.

Researchers took inspiration from a technique known as style transfer to build their GAN in a fundamentally different way. This allowed their algorithm to identify different elements of a face that “researchers” could then control. The approach can also be manipulated and remixed using varied elements, such as age, race, gender or even freckles. Some results are shown below.

Adobe also has a project that uses GANs to improve the realism of images after they have been manipulated. GANs can also be used to sharpen up degraded images or older video. Of course, this could be used to ever-so-slightly alter to appearance of real “crisis actors” in future visual presentations, or eliminate the need for them altogether. 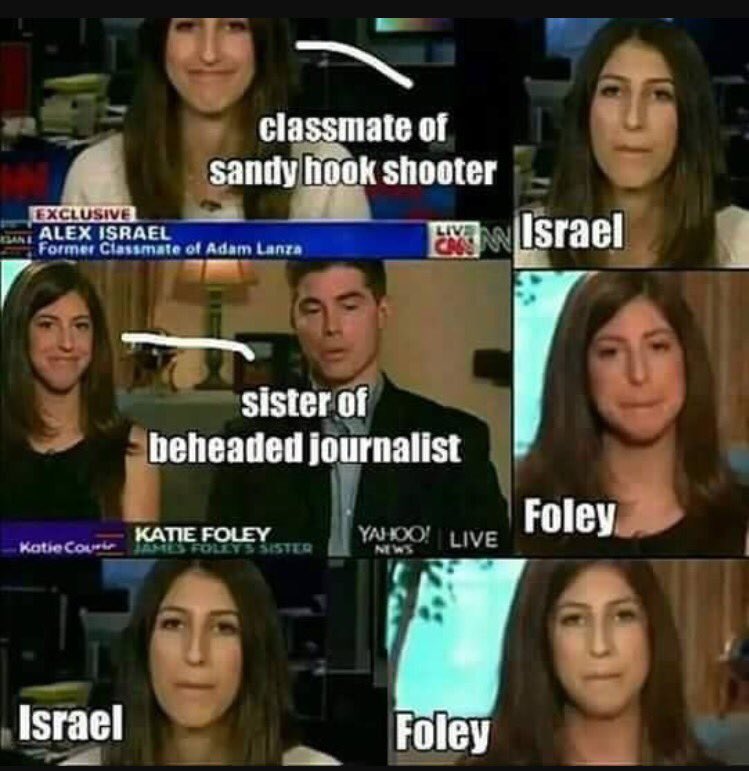 Read “Did Rochester Institute of Technology Class of ’07 Grads Provide Fake Personas for the Vegas Shooting?”

Psychologically, this advancement should be a slam dunk for pulling off hoaxes, blackmail, compromising people, assassinations, false flags and black ops. “Kayfabe” can now be enhanced. This is a term associated with pro wrestling, meaning presenting staged performances as authentic or real. Fake drama, fake tension, fake feuds. Jeff the pro wrestling fan explains it.

It’s fertile ground as several generations have already been brain warped through video gaming and “reality” TV to the point that they can scarcely discern CGI fiction, or what Winter Watch calls the “Cartoon World.” And most of the population either are unable to apply critical thinking or are too naive to process even glaring examples of skulduggery.

A cheap black magic looking B team version of this technology appeared to be employed in the You Tube building shooting in April. 2018 by a fake looking character one Nasime Sabz aka Aghdam. Look at the absurd presentation of her giraffe like neck in the CGI.

This amateur was quoted as saying, “I want to improve it to the point where prospective users can simply select a video on their computer, download a neural network correlated to a certain face from a publicly available library and swap the video with a different face with the press of one button.”

False evidence needed to drum up star chamber crime charges? How much easier has blackmail and compromise become — as in “Hello, we taped your private intimacies and we know what you did.”

Who needs elaborate old-school compromising operations like Jimmy Savile, Craig Spence and Jeffrey Epstein when you have this tool? And we already know who’s minding the hen house.